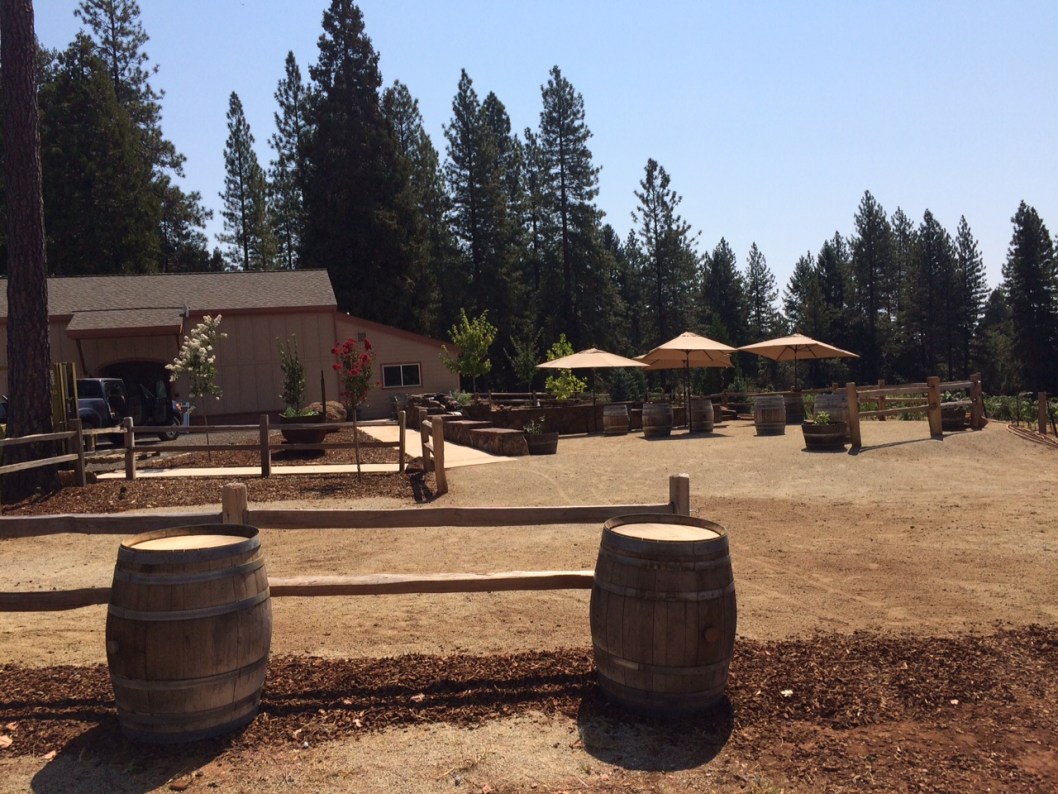 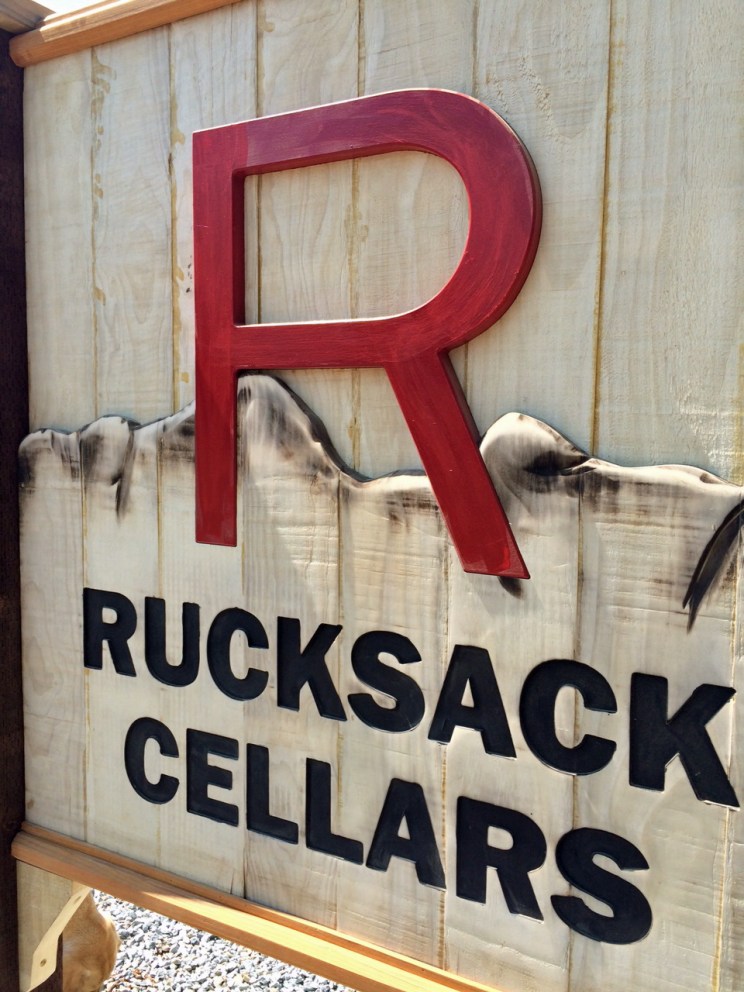 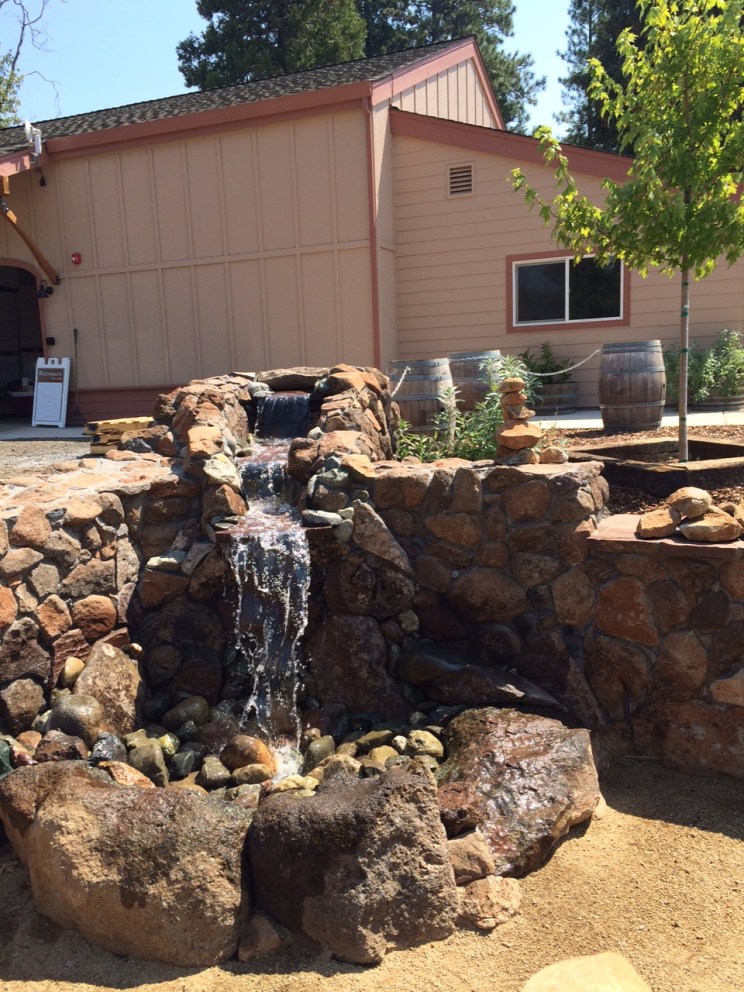 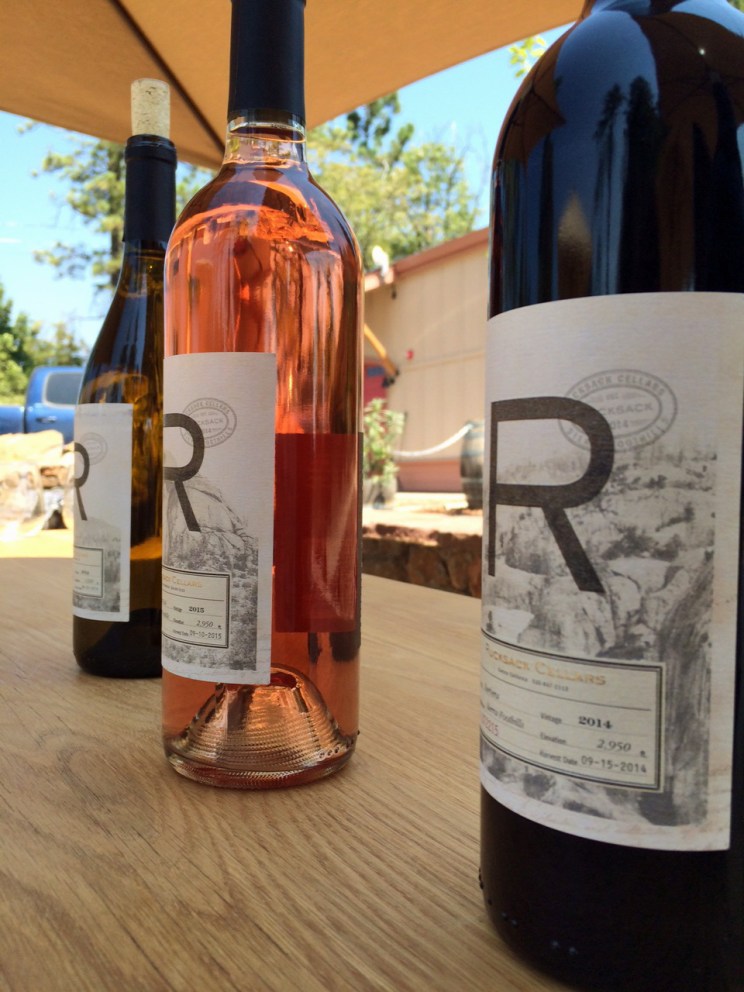 Here’s a new winery that is as old as it is new!  That simply means that Maggie and Paul Bush, owners of Madrona Vineyards and Winery in Camino, Ca, which is one of the oldest in El Dorado County, are embarking on a new phase in their lives, Rucksack Winery.  Forty years of estate grown and hundreds of medal-winning wines, Paul and his family have now ventured into producing extraordinary wines from the dozens of grape growers in the exploding Apple Hill vineyard area.

It all started in 2014 as the cut-over Christmas tree farm was removed at the Camino winery site. The soil was disked and cross-disked and prepared for grapes.  Dormant, previous winter grapes from the nursery were initially planted giving the vineyard a head start with grapes started producing that first season. But it wasn’t until 3 years later the first actual crop for wine was realized.

The evidence of excellence of this new winery is qualified by the fact that every one of their wines entered at the California State Fair and the El Dorado County Fair in 2019 won a medal. Of noteworthiness was the 2016 Zinfandel that obtained the Gold at Eldorado and the 2016 Franc and 2018 Chenin Blanc that brought particular pride to the new winery by both varietals grabbing Gold at the California State Fair.

Music lovers, the owners of this winery host regular music and food events in the summer months. The acclaimed Thursday Night Series brings some quality music and food trucks to the winery, typically from July and August.

Visit the perfect wine producing areas of El Dorado county and Rucksack Cellars, where rich soils, hot days, cool evening climates, and rain that drains properly and constantly from the land on the gentle slopes of the local foothills.

Show all
Get Directions
Show all timings