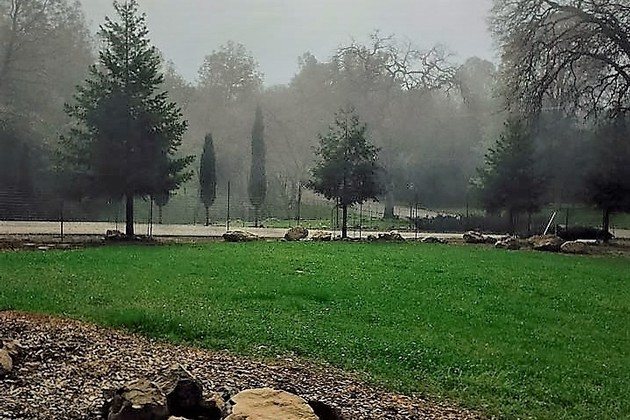 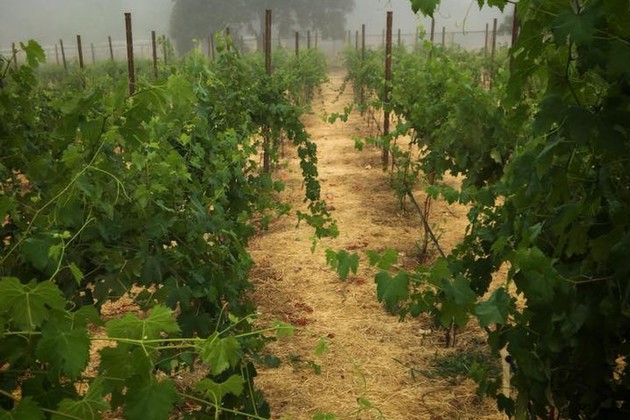 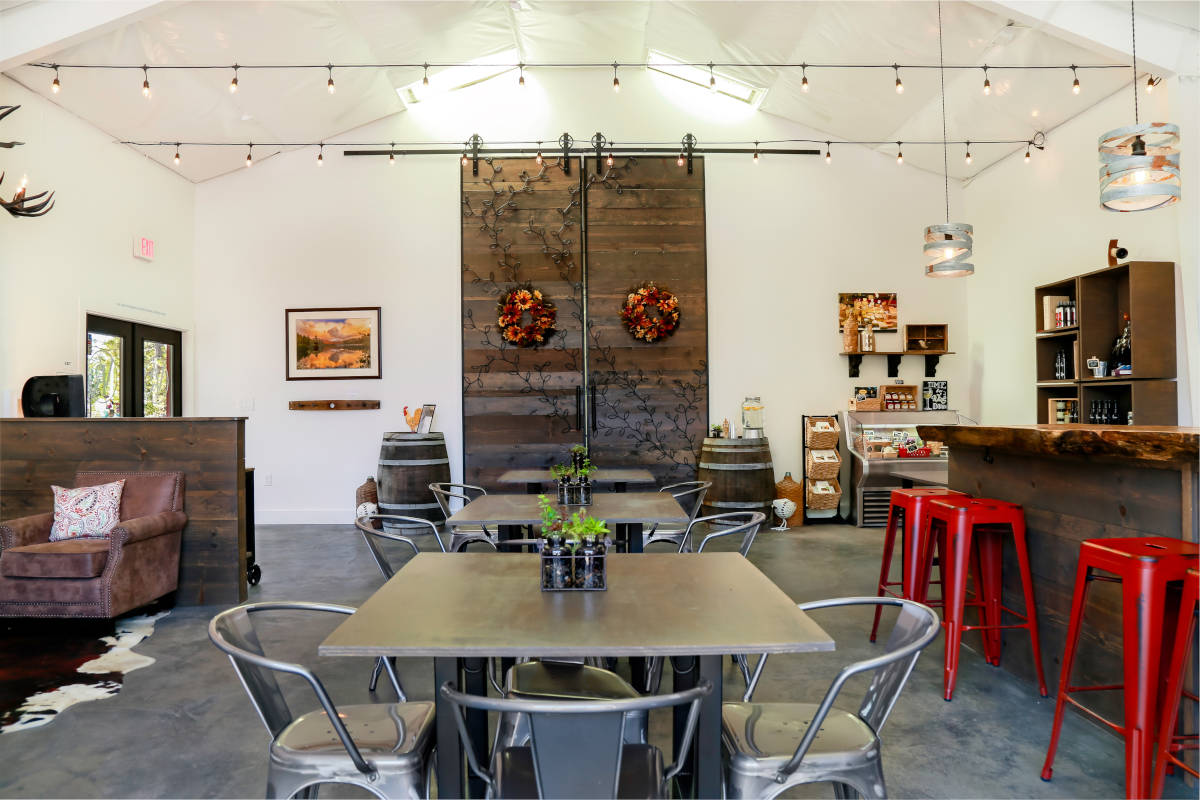 A newly opened winery and vineyard in the heart of Apple Hill is the pride and joy of Jon Chewning and Leanne Davis.  Located in the small and quaint town of Camino, Ca, just above Placerville, this operation is off to a quality start.

Opened in 2017 this enology-excellent location boasts Italian varietals and blends of local and estate reds. Though a newcomer, Via Romano is quickly becoming known for wonderfully complex and award-winning wines.

After their 2013 wedding and honeymoon in the Piemonte region of Italy and Tuscany, Jon and Leanne knew they wanted to focus on a grape from that part of the world to commemorate their union.  The Nebbiolo grape of northern Italy initially  became their grape of choice. They now feature many other reds and whites including Sangiovese, Barbera, Vermentino and more.

Jon was initially an IT professional for many years, but winemaking now dominates his days. He initially got his feet wet in another field of adult beverage production. Beer brewing was his initial passion while living up in Alaska. On coming to California, he developed his winemaking skills working for numerous wineries in the Sierra Foothills region.

Leanne brings a career of design and construction to the winery.  Her flair for design is very evident in the stylistically and modern wine tasting and food pairing facility where they feature Pasta and Italian Cinema movie nights.

If you are looking for a taste of Italy, the staff will often speak Italian to entertain and add a feel of authenticity.  Spend an hour or more at this winery, enjoy their quality deli choices of cheeses and meats and more.  You will become a fan.

13 12
Get Directions
Show all timings